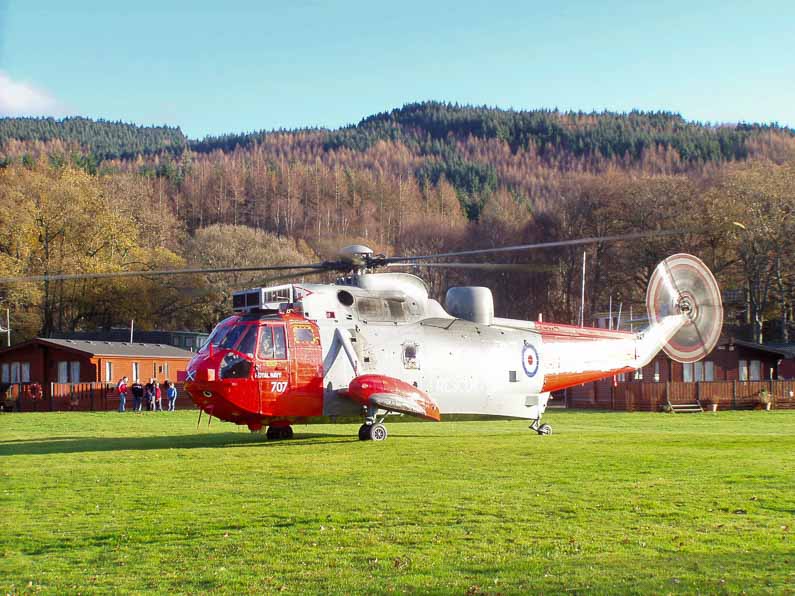 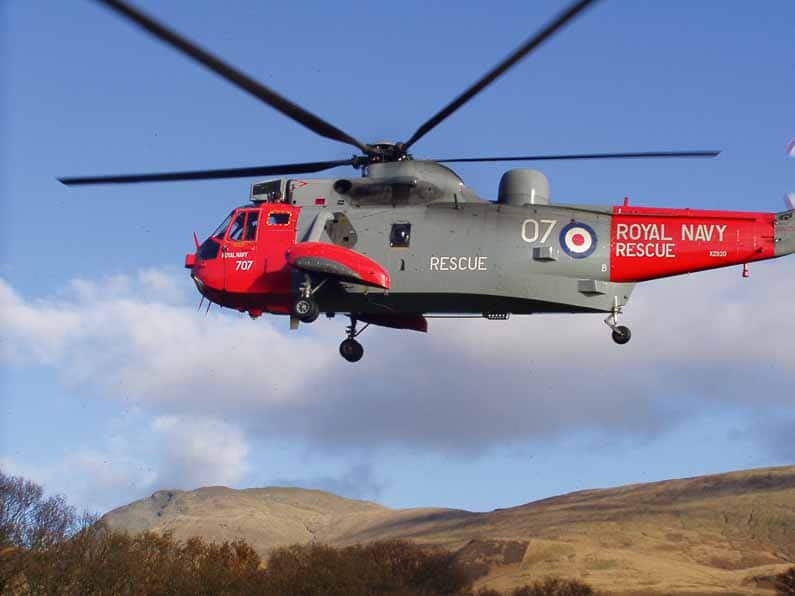 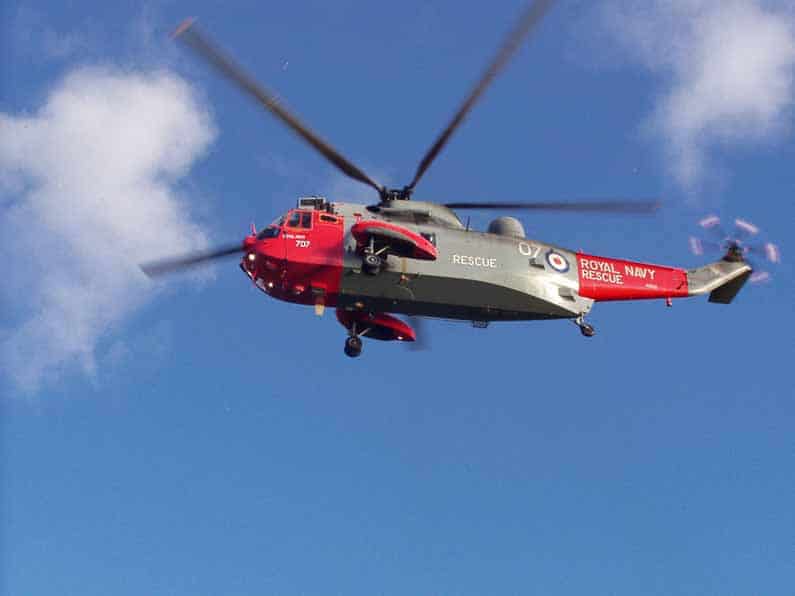 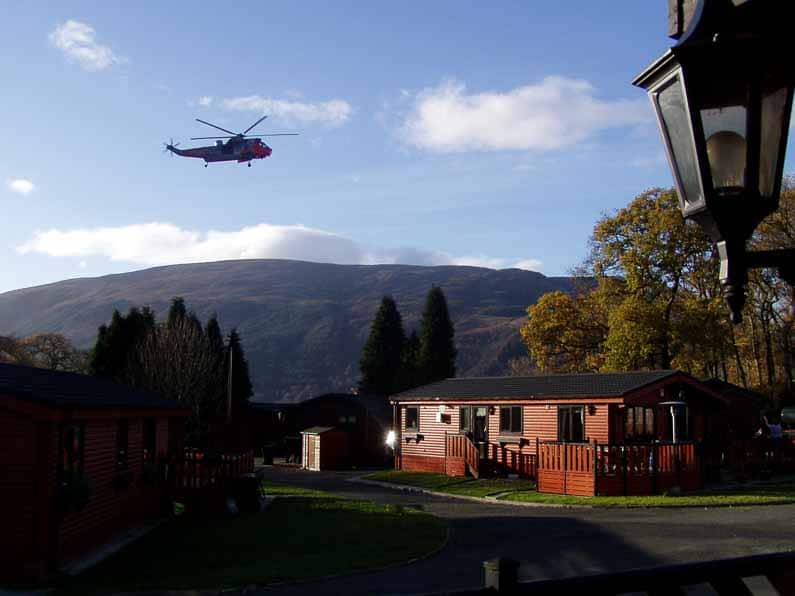 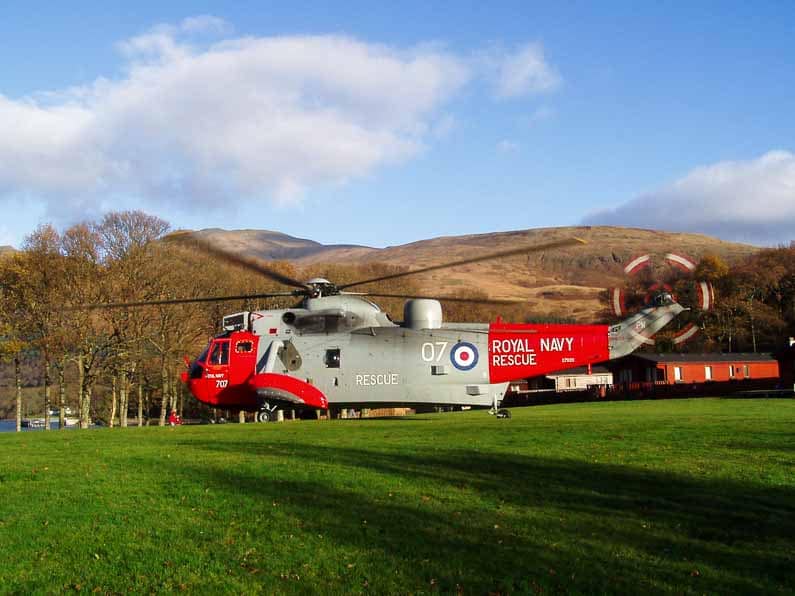 After 44 years, HMS Gannet’s Royal Navy Sea King search and rescue helicopters have made a final farewell flypast of Scotland. They have been involved in thousands of rescues.

From time to time the Sea Kings have landed on a large area of grass at Rowardennan Lodges – on left.

Click here to the BBC news on the farewell flight which took them over Loch Lomond, Glasgow, Stirling and Ediinburgh. http://www.bbc.co.uk/news/uk-scotland-35303937